This is a one of a kind, amazing home. You must truly see to believe. 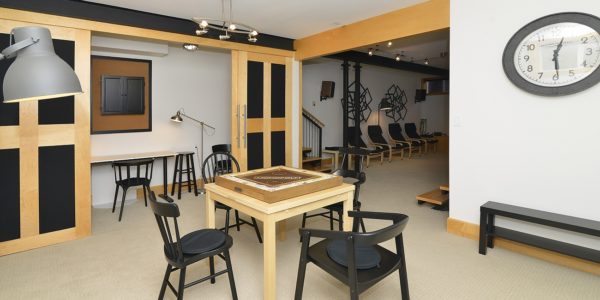 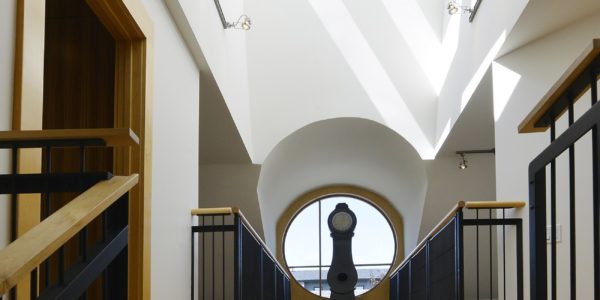 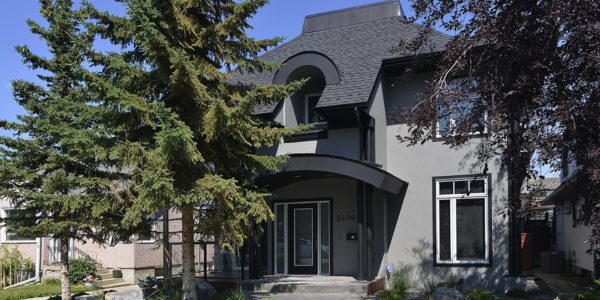 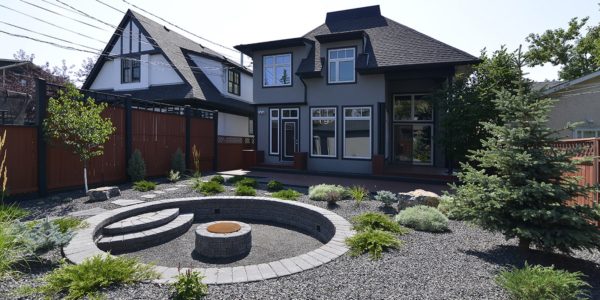 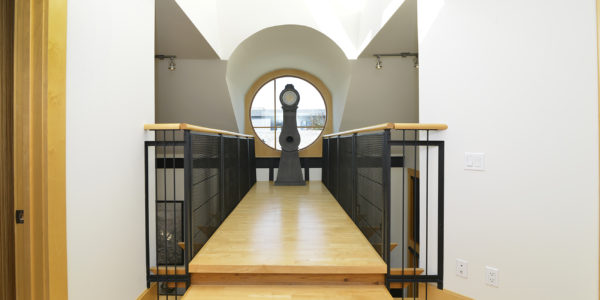 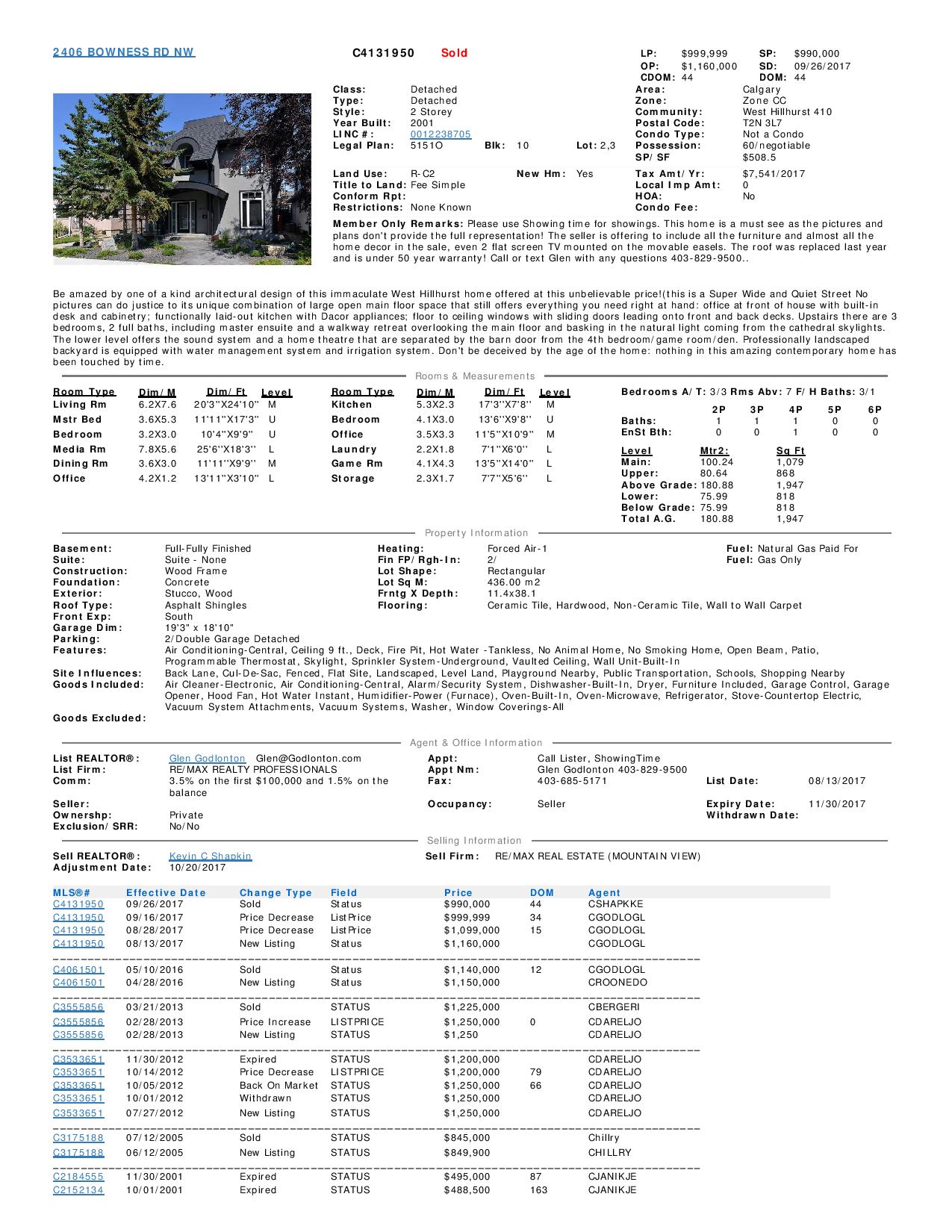 Looking for other similar homes?

The West Hillhurst Community Association began with both vision and volunteerism – two of the key elements that underpin our mission today.

The idea for a community centre began in the forties when a group of men riding home on the old Grand Trunk Streetcar struck up a discussion about the state of the neighbourhood. They talked about the need for greater community cohesion and opportunities for children, and decided to form a community association in order to create playgrounds and provide other facilities for West Hillhurst residents. This group had good humour: they called themselves “The Grand Trunk Hot Shot League.” The first playgrounds were developed at 23 Street & 5 Ave and 21 Street and 2 Avenue N.W.

In 1948 the association joined the C.C.R.A. (Calgary Community Recreation Association) which sponsored softball and basketball teams in the city community leagues.

The Grand Trunk Hot Shot League’s slogans were “We can make our community ‘Big’ if we would all help just a little” and “People who aren’t afraid to roll up their sleeves seldom lose their shirts”. For the past 50 years, West Hillhurst has proudly nurtured and built upon the Grand Trunk Hot Shot League’s founding vision of a community association that that is the heart of the West Hillhurst community.

Looking back provides a snapshot of the times. At a meeting in March 1949 a motion was passed to create a Community Membership fee of $2.00 to help cover costs. In 1950, West Hillhurst was granted the use of the grounds on 8 Avenue between 18 St & 19 St. NW.

1951 saw the start of the first building on the site, a hall at 19 St & 6 Avenue NW. It was a beautiful fall day when a group of volunteers set out to build a “Clubhouse”. They had no money but were great scroungers. They managed to find scads of free material, including old lumber from buildings that were being torn down by the army. The work began and the rookies’ jobs were to clean up the old lumber so the professionals could do their work without losing valuable time.

The city then set up West Hillhurst’s first rink and made the initial flood. After that it was up to the West Hillhurst Community Association to maintain it. There was a standpipe on the west side of the building and about 200 feet of hose. An old garage was moved in and secured to the northwest corner of the clubhouse. This became the hockey players’ dressing rooms.

In the late fifties, a recreation graduate from California named Del Wright put herself at our disposal and gave the advice on how to set up a complete set of recreation programs. Then came the Ladies Auxiliary, winter carnivals and bingos. The West Hillhurst Community Association, under the direction of Norma Bush, was among the first to affiliate with the Calalta Figure Skating Club in order to offer programs and testing. As a result we offered programs that are common place today but were new to community associations at the time.

The sod turning for the Arena Building took place on August 7, 1971. There were three winters of natural ice and then the arena obtained artificial ice in April 1979. Ice rented for $15.00 per hour.

The old hall (Clubhouse) sat on the corner of 5 Ave & 19 St., with the front of the building facing 19 St. It was torn down so the gymnasium and Go-Getters space could be built on that corner, and all programs were moved to the Arena building in April 1979. The new part of the building, including the main office, gymnasium, racquet centre and senior’s centre, was completed in 1981. A licensed lounge was opened in March 1986. It still stands today with the saucy original name: Penalty Box Lounge.

It is now time for our facilities to evolve in order to ensure that the Grand Trunk Hot Shot League’s vision for West Hillhurst is kept alive. As our community matures, it is our responsibility to offer our citizens the services and programs that improve the quality of life in West Hillhurst–a quality of life that represents the very best of inner-city living.

For these reasons–to carry on the legacy of the Grand Trunk Hot Shots and to see that West Hillhurst remains one of Calgary’s most desirable communities to live in–the West Hillhurst Community Association is revitalizing its home to better serve West Hillhurst citizens and the many groups and organizations that use WHCA’s services.

WHCA still holds true to the vision of the Grand Trunk Hot Shots but recognizes that the community’s needs have changed over the last 50 years. The WHCA knows that we require a community centre that is as vibrant and dynamic as the community itself, one that reflects West Hillhurst’s diverse needs.

To continue to offer and expand upon the WHCA’s programs and services, the WHCA executive has launched a Community Centre Revitalization Program. Following completion of this program, the 5,500 citizens of West Hillhurst will have a home to address needs of its seniors, families, young professionals, youth, and area businesses. The Centre will continue to be multi-purpose but will also become barrier free, allowing all members access to all areas of the facility. By improving the community centre building, the WHCA hopes to increase membership and generate greater usage of the Centre as a whole.

The WHCA has listened, and knows that West Hillhurst residents want to continue to support a community centre that we can be proud of, that everyone can use and where everyone will feel welcome. The WHCA embraces the same community spirit that motivated the Grand Trunk Hot Shots 50 years ago.

Many thanks go to Janice Paskey, community member and journalist who took my draftwork and turned it into this polished article for the website. To view the West Hillhurst website please visit www.westhillhurst.com