Costs of Living Near CTrain Station Vary Widely Across Calgary

Cheaper housing exists in northeast, while west and inner city are the most expensive

That’s the spread between the most expensive houses and the cheapest condos within a 10-minute walk to a station, according to average sale prices analyzed by Zoocasa, a real estate listing service.

In terms of condos, you’ll have to travel to the end of the southern line, around Somerset-Bridlewood Station, where the average sale price was $199,214. Condos near the Fourth Street Station in the city core were the most expensive at $498,509.

While there’s no geographic constant for the five most affordable condo areas near stations, the most expensive ones were all in the core.

The prices, according to Zoocasa, are based on Calgary Real Estate Board figures and include sales from January to April 2019.

Average prices for stations with fewer than three sold listings for a property type were not used, according to Zoocasa. 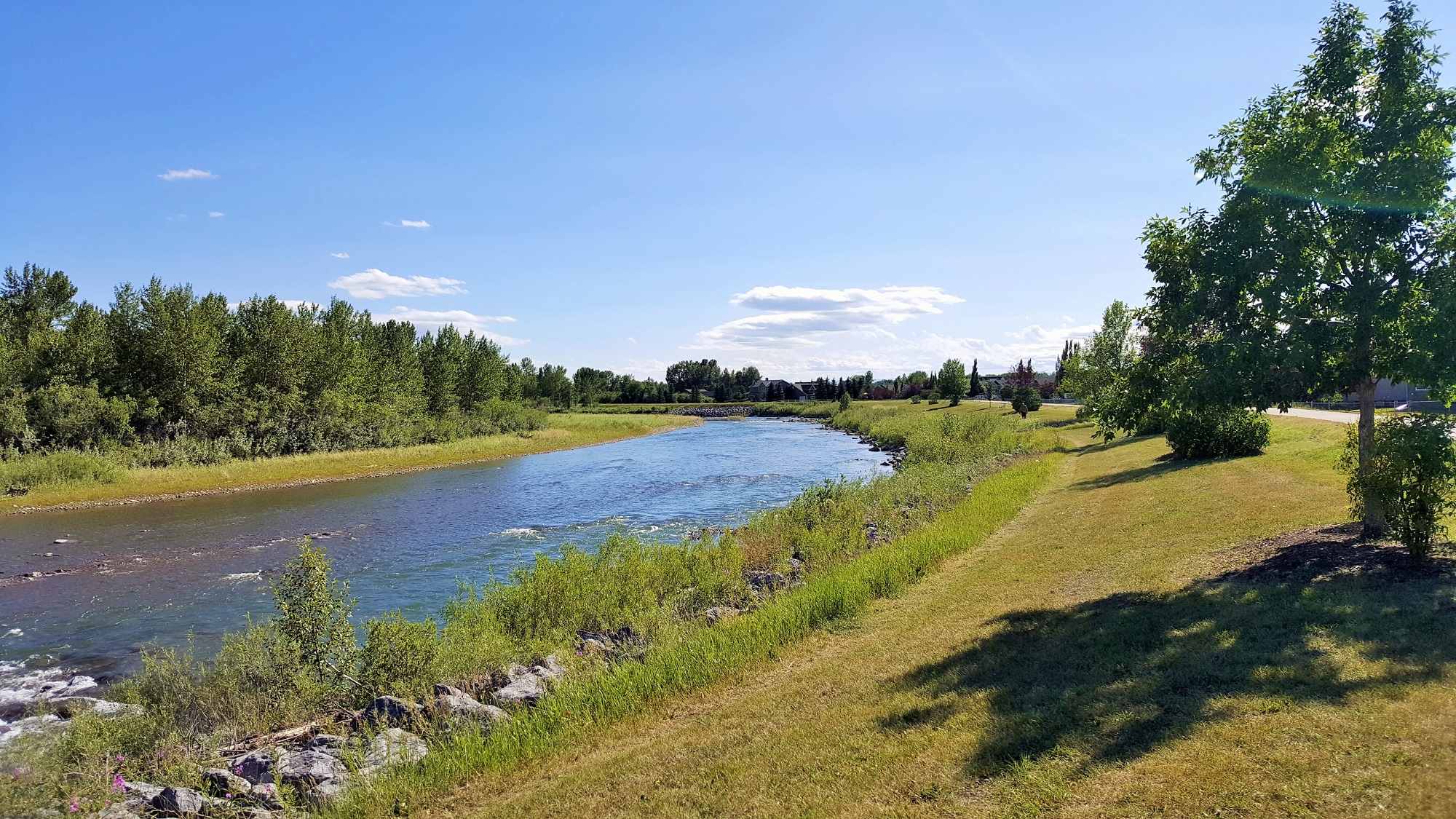 Here is an amazing home in High River with no HOA fees to pay. This beautiful former showhome (Reno model) located on a quiet cul-de-sac and backing onto a pathway is a detached home with 2 bedrooms and 1.5 bathrooms. It has a bright open floor plan with a vaulted ceiling, open staircase, oak hardwood […] 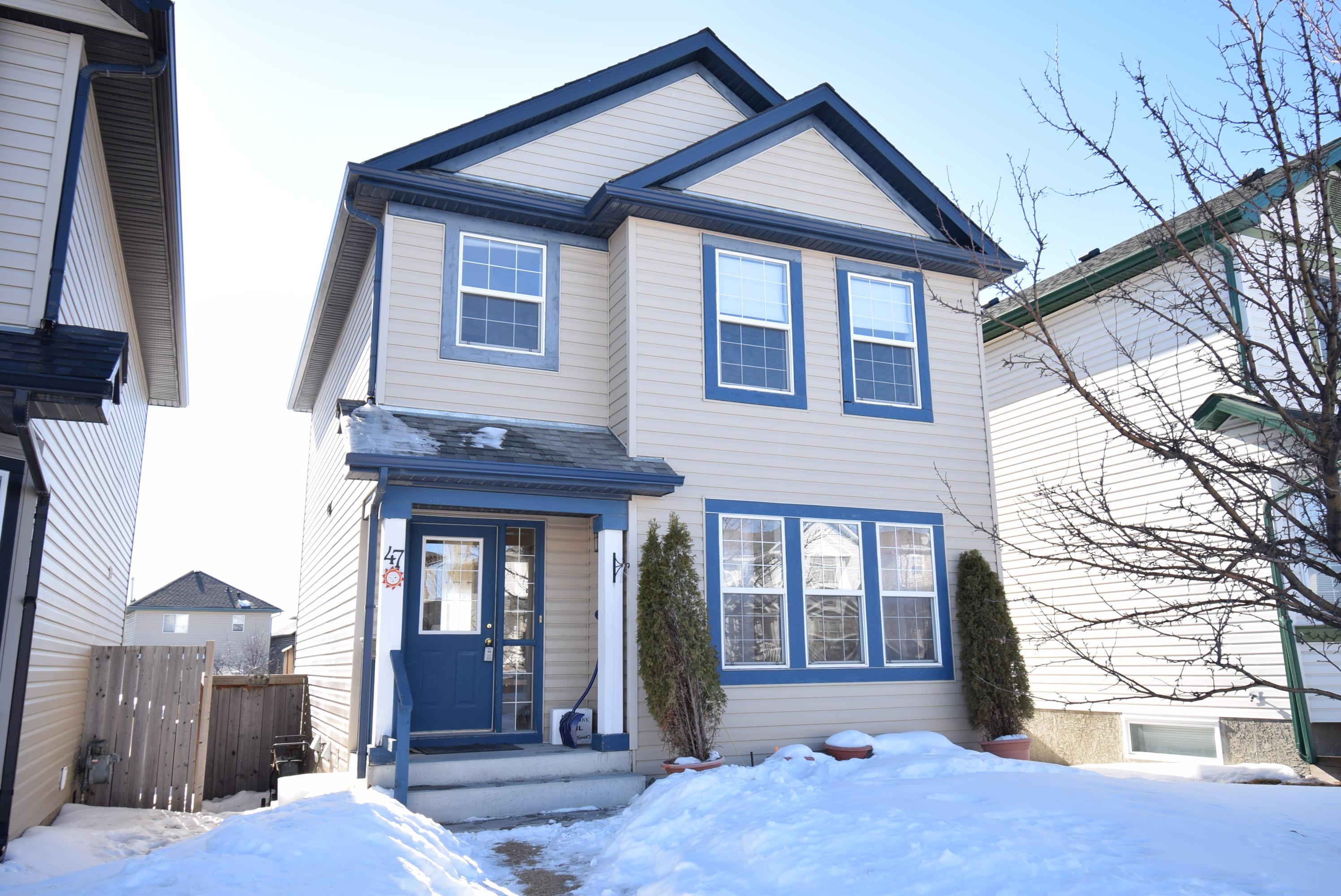 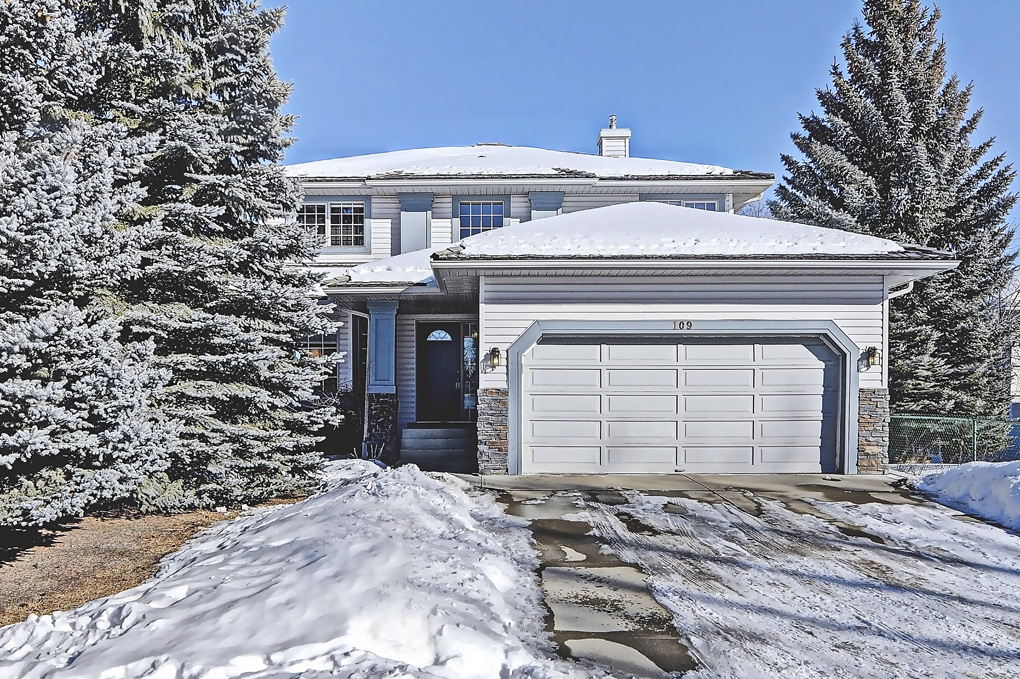 Here is an amazing home in Valley Ridge. Looking for other similar homes? 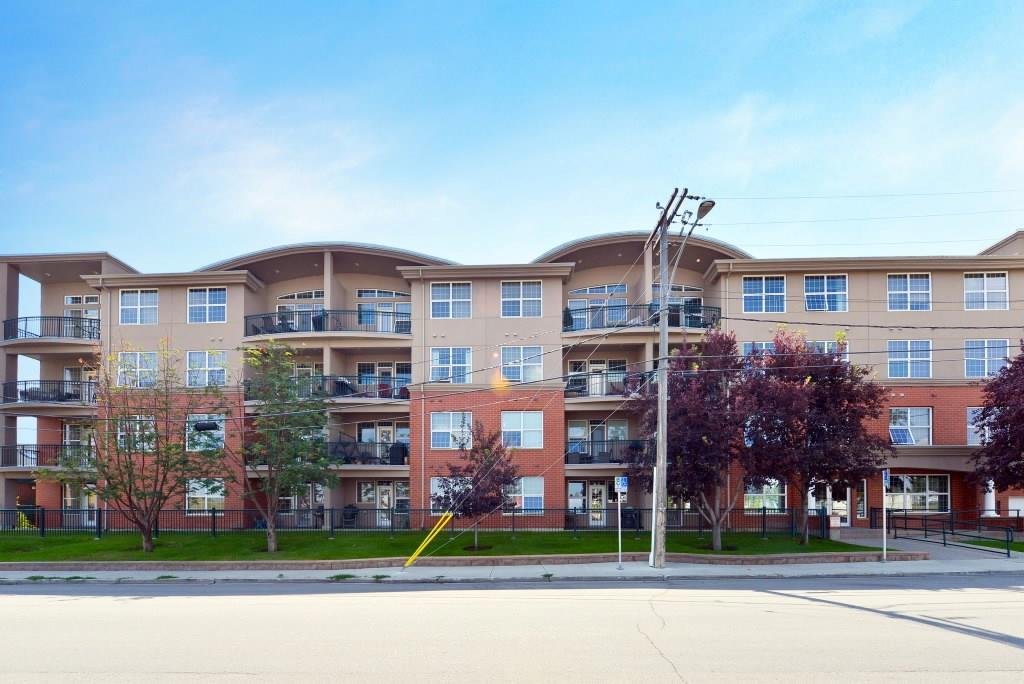 First time on the market, offered by original owner. 2 bedrooms + den with 2 full baths!   Check the listings below for more condos for sale in Kingsland: Welcome to Kingsland! Kingsland Community Association, formed in 1960, plays a vital role for, and on behalf of, residents by providing advocacy; communication; recreational activities; social […] 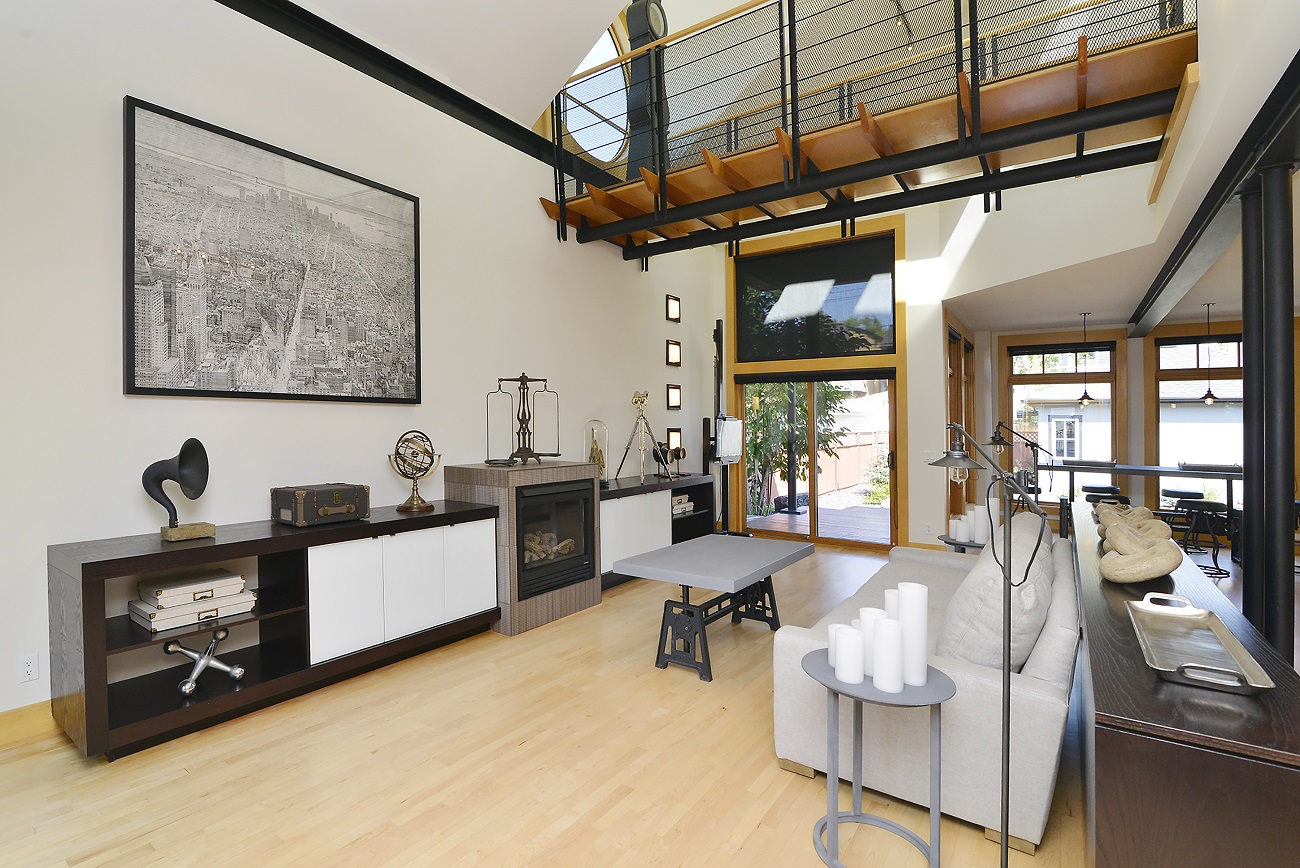 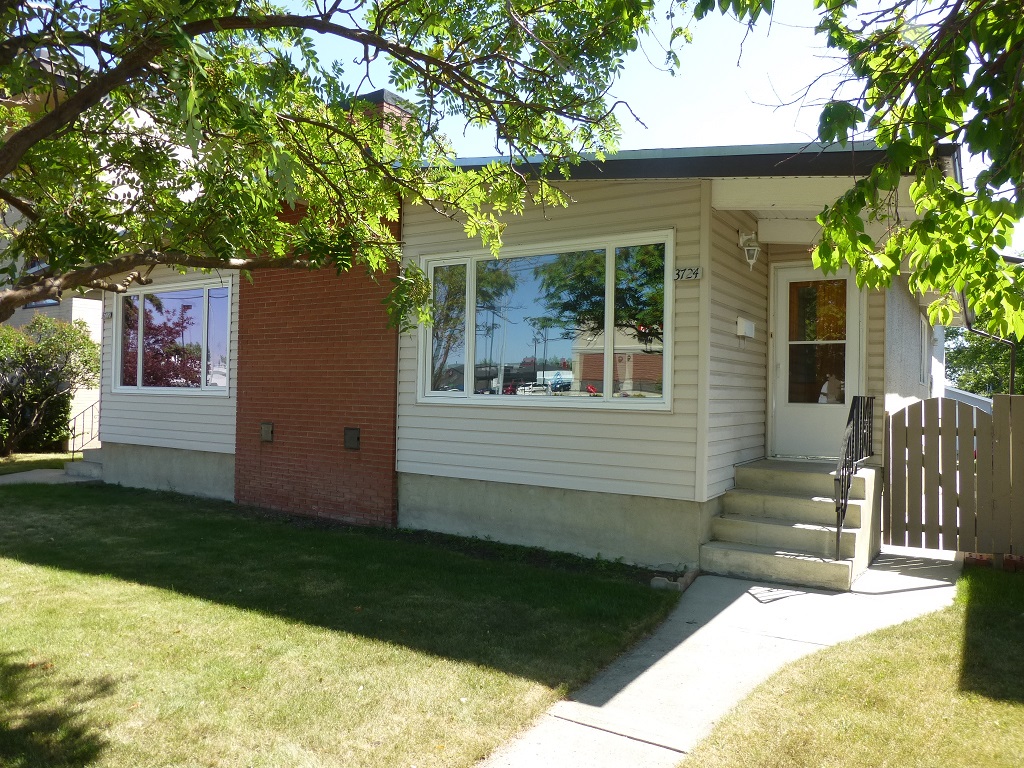 Looking for an Amazing Duplex in the Inner city. This home has been lovingly maintained by the original owners. Rarely do you see a duplex in this condition. Looking for other similar homes? —