City hopes to bring 1,600 suites into compliance over next 24 months 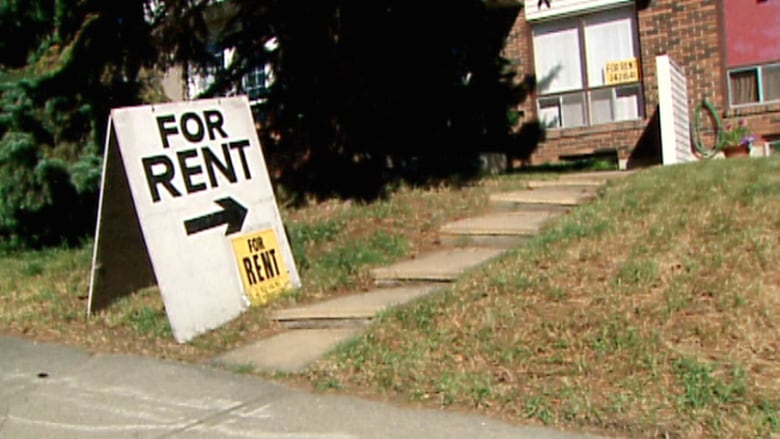 The amnesty was called by city council in March when it approved secondary suite reform measures.

Besides making secondary suites a discretionary use across a good portion of the city, council agreed to make the secondary suite registry mandatory.

To encourage the landlords of the estimated tens of thousands of illegal secondary suites across the city to bring their properties up to code and join the registry, council also decreed there would be an amnesty from June 1, 2018, to June 1, 2020.

“The development permit (fee) for those potential suites is waived for the two-year period and then as well, there’s no fee for the registration which council also set at $232, so that’s about $700 in application fees,” said de Jong.

As part of the reforms approved in March, applicants no longer have to ask city council itself for a rezoning.

If they meet the guidelines, applications are approved by public servants in the planning department.

The city expects to see 1,600 currently illegal suites move into compliance and join the mandatory secondary suite registry during the two-year amnesty.

According to de Jong, the city will take more of an educational approach through the amnesty rather than focusing on enforcement when a complaint is received.

“We want to work with people over this next two-year period so we’re going to be doing a lot of visiting with people that we do get complaints on,” said de Jong.

“You can remove the threat of being shut down and there’s really never been a better time to legalize than now.”

The city has also made it more convenient for the owners of secondary suites to submit their application forms.

The process is now online so applicants don’t even have to set foot in city hall if they’d prefer to avoid going there.